I have sonarqube in local environment. and I have setup several exclusion rules like following 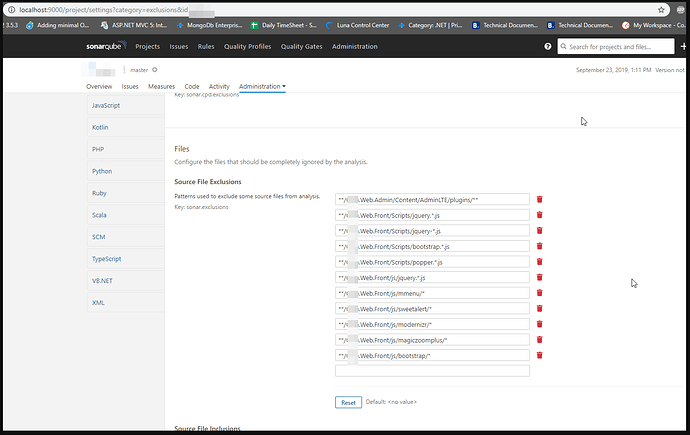 and they are working 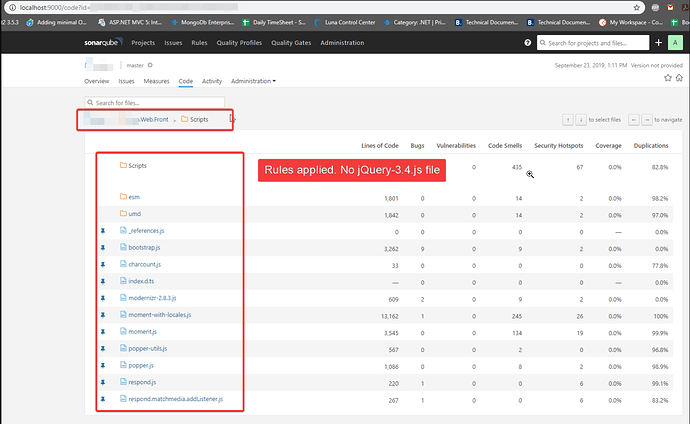 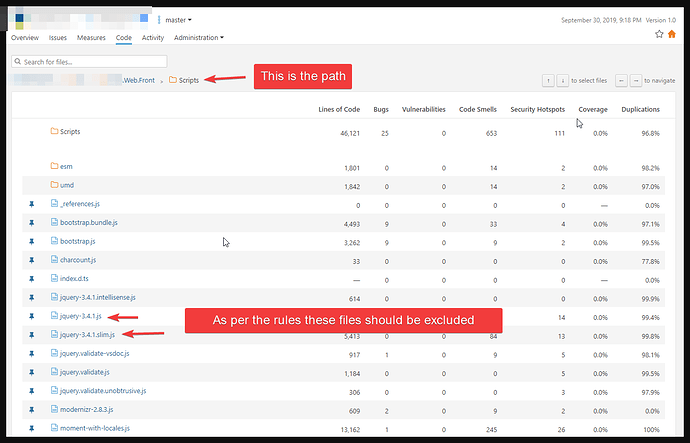 I have ran the analysis several times after adding rules.

I have the same issue in ADO.
Following…

I have the same issue coming from 7.5 where its working but doesn’t work the same way on SonarCloud.io. I’ve tried a lot of things but no solution yet.